C.R. Grissom lives in San Jose, California—smack dab in the middle of Silicon Valley. She works for a high-tech company by day, and at night writes contemporary sports romance featuring young adults as they transition to college. 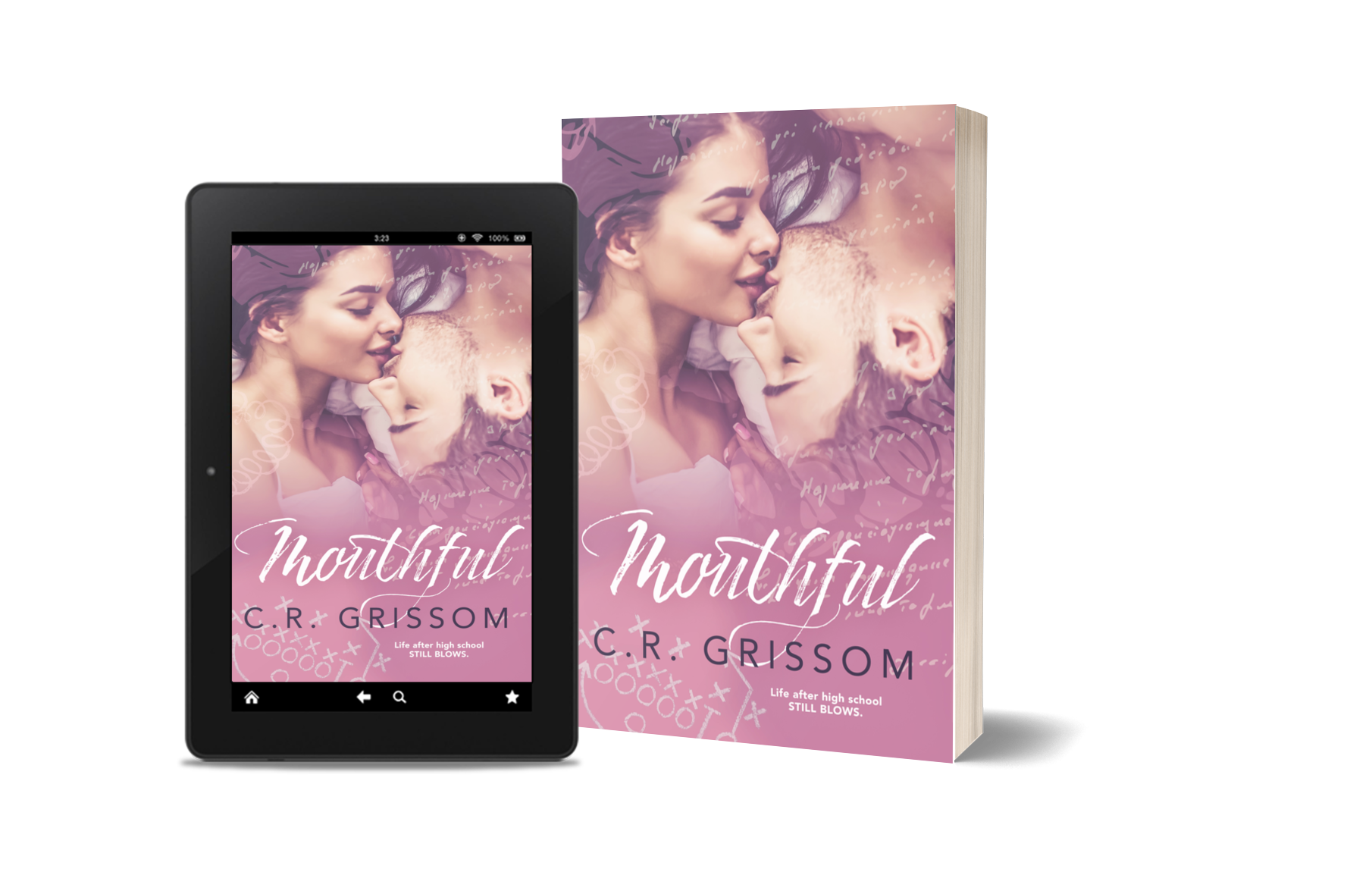 Between a judgmental beauty advice columnist mom who sends clothes several sizes too small, and social media sex-shaming her senior year of high school, Faith Lacerna needs a self-confidence boost. Being a freshman at Fortis University in Silicon Valley will be fine, as long as she doesn’t attract attention. Except wearing oversized hoodies in sunny California isn’t the best choice for blending in.

When football jock Caleb St. John shows interest, she recommits to studying anything but the hot tight end. Caleb wants to lose himself in football, avoid his unfaithful ex-girlfriend, and – unlike his cheating dad – live his life with integrity. He knows there’s more to Faith than baggy clothes. Her humor and audacity spark more than Caleb’s competitive nature.

Faith doesn’t want to be interested, but Caleb’s kindness and sense of adventure has her hooked. She soon realizes she needs to confront her hurts and fears if she wants to embrace a relationship with Caleb and not let the past intercept her future. 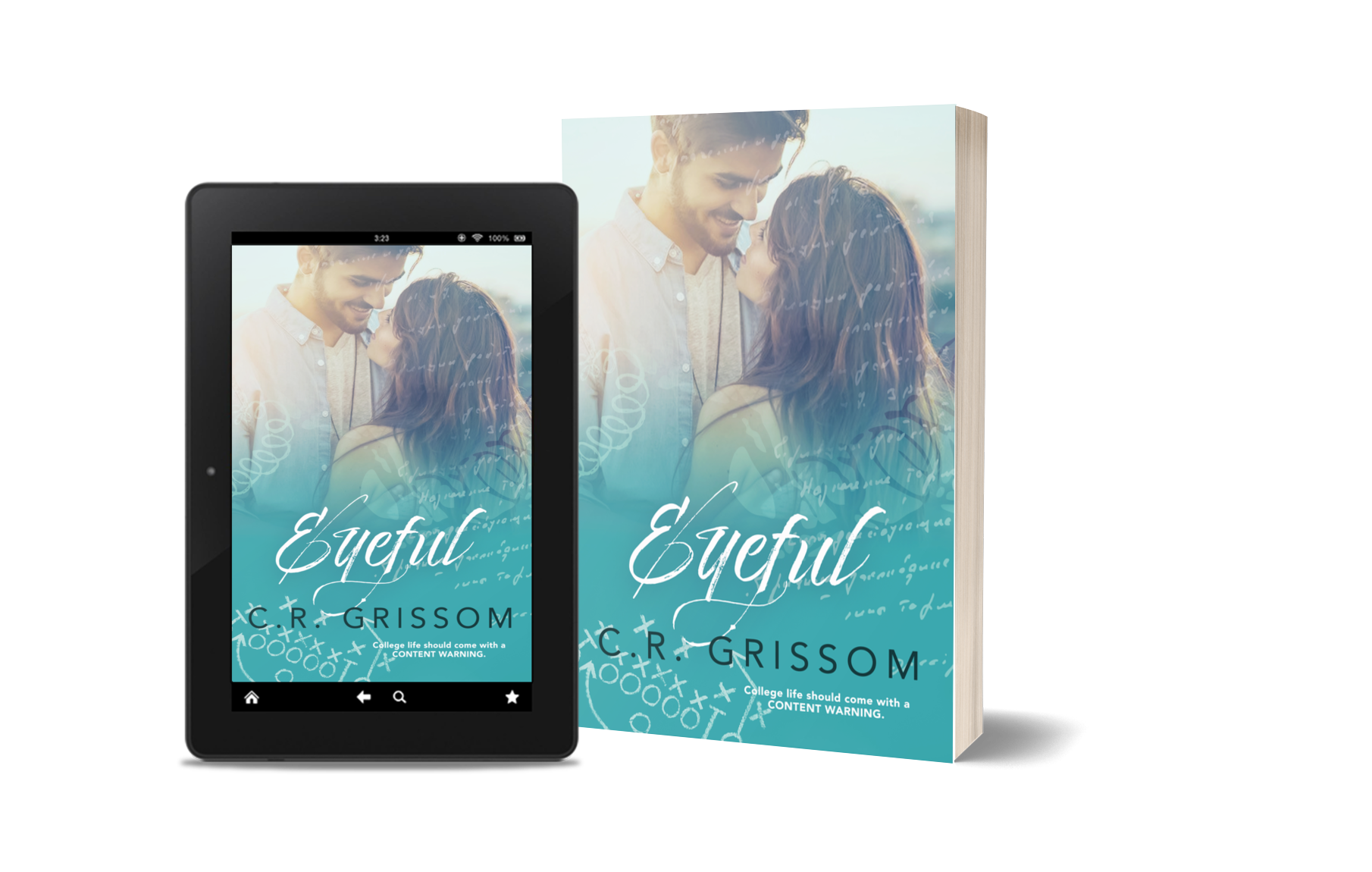 All Phoebe Sharpe wanted was to start over at a new college to escape the drama and humiliation of her mom’s sordid past. But her present is hardly less complicated. To avoid sleeping on the streets, Phoebe seeks sanctuary at a 24-hour gym. When she meets the smoking hot Tiago, her desire to remain anonymous disappears.

Fortis University kicker Tiago Trindade has more on his plate than the average college sophomore. He’s trying to keep his GPA high enough to maintain his football scholarship while balancing practice and a job at the local gym to help support his family. When he learns his grandmother’s been swindled out of the title on her house—which would leave them homeless—he’s determined to save them. And then he meets the girl of his dreams…who just might be involved in her mom’s con.

When Phoebe learns the truth about her mother’s role in scamming Tiago’s family, she’s torn. Should she protect her own family or save Tiago’s?

“Phoebe and Tiago are endearing protagonists and the engaging supporting cast—add delightful depth to the taut narrative. Fans of new adult romance will be swept away.

Social distancing means we can only connect online at this time. You can find me by joining The Romance Chicks Facebook group: 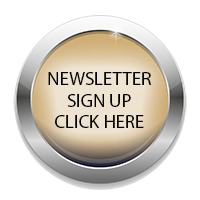 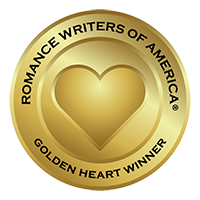